Many of the future jobs to be performed by today’s children do not yet exist, research states. Social Affairs.

Being a cyborg psychologist, space tourism operator or child assistant bot programmer may seem far-fetched but they’ve been dubbed jobs of the future. 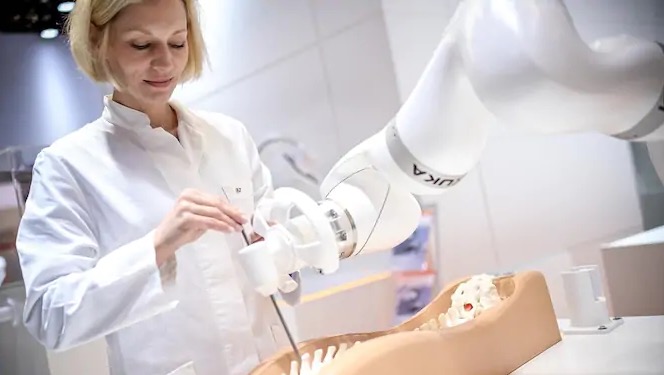 The list of 100 occupations has been produced by 11 experts, including from Google, eBay and car company Ford, as they try to map out the future of work.

“Many of the jobs today’s younger generation will do don’t even exist yet,” Deakin University’s Peta White, who helped produce the report released Tuesday, said.

These could include child assistant bot programmers, who design kid-friendly robots to read nursery rhymes and teach basic language and literacy skills.

Some jobs aren’t expected to change much, such as early childhood education.

However the report envisages teachers using robots in the form of sensors to help monitor children.

“People will need to work with machines in new ways, rather than compete with them for jobs,” Deakin’s Russell Tytler said.

“This will be the way to keep pace with the changing economy.”

Other jobs of the future